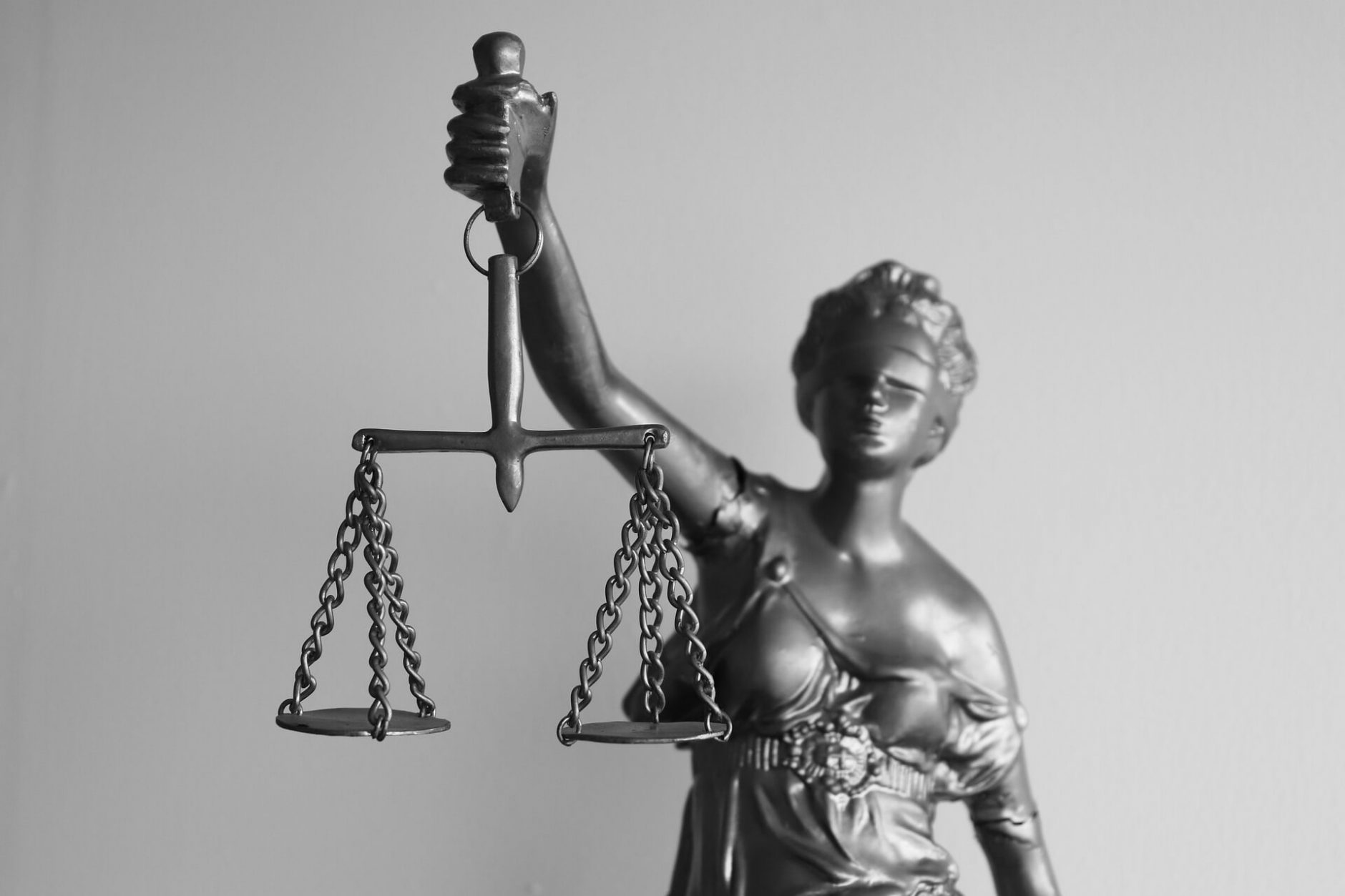 What is a substantial change in circumstance?

Some examples of a “substantial changes in circumstance” can include:

It should be noted, one should never “lose” their job in an effort to avoid paying a financial obligation ordered by the Court. In Manning v. Manning, the Court found, “former husband failed to show that reduction of his income was permanent, as required to obtain modification of child support; although former husband lost his job and ultimately accepted permanent employment that paid less money, he accepted lower-paying permanent job in exchange for benefits and possibility of financial improvement within six months, indicating that even former husband believed that his circumstances would improve within relatively short period of time.” Manning v. Manning, 600 So.2d 1274 (Fla. 1st DCA, 1992).

In Manning v. Manning, the husband was fired from his job and was able to obtain employment that paid him half of what he had normally been paid prior to being fired. Id. Voluntary unemployment or voluntary underemployment is not considered a valid ground for modification. “Change in circumstances justifying modification of child support obligation does not exist when parent obligated to pay child support attempts to avoid or reduce that obligation by voluntarily becoming unemployed or underemployed.” Burdette v. Burdette, 691 So. 2d 862 (Fla. 5th DCA 1996).

When it comes to alimony, “under Florida law, the court may modify an order of … alimony by increasing or decreasing the … alimony retroactively to the date of the filing of the action or supplemental action for modification as equity requires, giving due regard to the changed circumstances or the financial ability of the parties ….§ 61.14(1)(a), Fla. Stat. (2016).” See also, Nuttle v. Nuttle, 257 So.3d 1084 (Fla. 4th DCA 2018).

Alimony is a bit different from other factors which can be modified as alimony can be changed due to the spouse being supported entering another relationship in which he/she is being supported. Pursuant to Fla. Stat. § 61.14(1)(b), the Court may reduce or terminate an award of alimony upon specific written findings by the Court that since the granting of a divorce and the award of alimony a supportive relationship has existed between the Obligee and a person with whom the Obligee resides. The burden is on the Obligor to prove by a preponderance of the evidence that a supportive relationship exists, and that alimony should be terminated.

Retirement as Grounds for Modification

To prove that the party should be able to obtain modification when the petitioning party retires, the Court will take into consideration whether retirement was voluntary, the Court must consider the payor’s age, health, and motivation for retirement, as well as the type of work the payor performs and the age at which others engaged in that line of work normally retire. Pimm v. Pimm, 601 So. 2d 534, 535 (Fla. 1992). Voluntary retirement is not grounds for a modification of Final Judgement. “Voluntary retirement cannot be considered change of circumstance which would warrant modification of child support.” Id.

Relocation is defined as the change in the location (more than 50 miles) of the principal residence of a parent from his or her principal place of residence at the time of the last order establishing or modifying time-sharing occurred.

A Petition for Relocation must be filed separately from a modification case even though it is technically a modification of the Final Judgment. Relocation of a minor child is even governed by another Florida Statute, 61.13001. Pursuant to Fla. Stat. 61.13001(2)(a), if the parents and every other person entitled to access to or timesharing with the child agree to the relocation of the child, they may satisfy the requirements of this section by signing a written agreement that: (1) reflects consent to the relocation, (2) defines an access or time-sharing schedule for the nonrelocating parent and any other persons who are entitled to access or timesharing; and (3) describes, if necessary, any transportation arrangements related to access or timesharing.

When a party seeks to modify a previously issued Order of the Court, litigation results. The process if similar to divorce or paternity actions, in that:

Modification litigation is complex. The principal partner at the Horton Law Group, P.A., Attorney Sommer C. Horton, is an experienced and aggressive litigator. She is highly regarded for her creativeness, strategic judgment, and her uncanny ability to deliver persuasive legal arguments in the courtroom. She has a tremendous skill for being an aggressive advocate for her clients, while being one who understands and appreciates how trying litigation can be, thus, she is extremely sensitive to her clients’ needs. Ms. Horton is passionate about the law and believes in seeking justice for her clients in an ethical and economic manner. Ms. Horton fights for each one of her clients, every step of the way. If the case cannot be settled out of Court, Ms. Horton will be litigating your case at trial.

The Horton Law Group, P.A. is a boutique civil litigation law firm that only takes on a limited number of cases so that personal attention can be given to every client. Make the right call – schedule a free 30-minute consultation with Ms. Horton. You can make an appointment by calling 561-299-0018 or emailing legalsupport@hortonlawgroup.com. 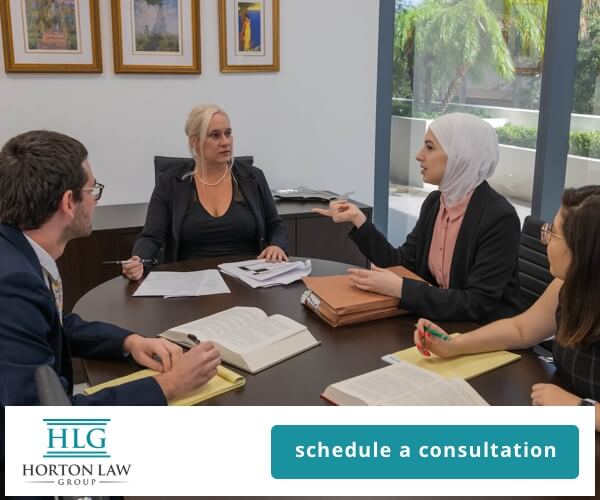